> About Us|Manhattan Grill Back to top
Skip to main content
Manhattan Grill
Call to Reserve: +44 (0)208 517 2808
HomeAbout Us
Welcome to Your Address in Canary Wharf for fabulous steaks. What is it that makes the perfect steak? The breed of cattle? The choice of feed? The way it's cut? You could talk about it until the bulls come home, so we set off on our very own steak odyssey. We sampled countless steaks to find the world's "Best in Show". After too many meals to mention, we struck culinary gold: the wet-aged USDA prime Black Angus from Creekstone Kansas, and dry-aged Scottish cuts from Inverurie - the birthplace of the legendary Aberdeen Angus steak. 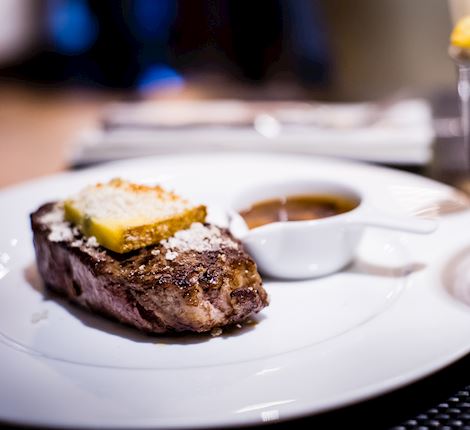 Our Executive Chef Damian Trejo
Originally from Mexico City, Executive Chef Damian Trejo spent 7 years in Poland before joining us and he previously worked at the Warsaw Marriott Hotel. Before moving to Europe Chef Trejo's first job was a grill chef at a steakhouse in Tabasco state, Mexico where the speciality was USDA prime beef seared to perfection on a 3-meter long charcoal grill in scorching summer heat. Since those early days Damian has served up too many tons of steaks to count and travelled around the world preparing meals for celebrities including Barack Obama and the Dalai Lama. Full of enthusiasm for great meat cooked to perfection, Damian moved to London with his family to carve into the city's steakhouse scene at Manhattan Grill, in the heart of Canary Wharf. Chef Trejo has a passion for fuss-free chef-crafted food using quality seasonal ingredients. He inspires his team to deliver the classic steakhouse experience to all of Manhattan Grill's guests… and certainly succeeds. 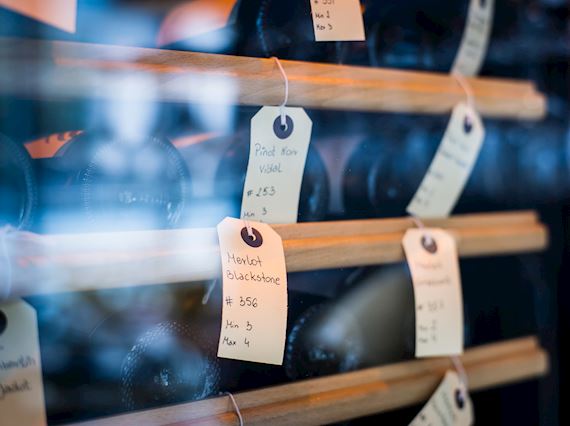 Hungry for More?
To receive email updates on our dining offers, news, and events at Manhattan Grill and at the London Marriott Hotel Canary Wharf, please sign-up below.
Sign-up Here 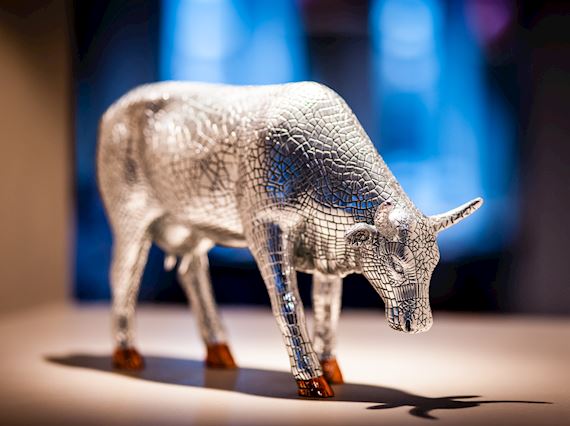 Hear from Others
Here at Manhattan Grill we absolutely love our steaks - but what do others think? Click the link below and read our latest review.
Read More